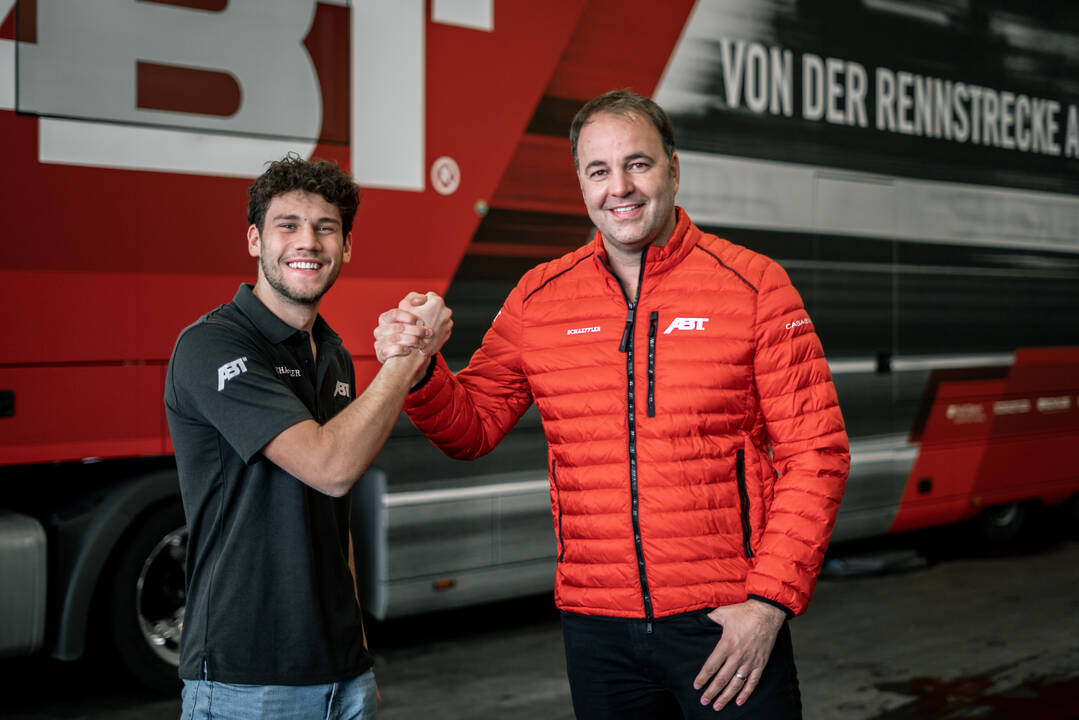 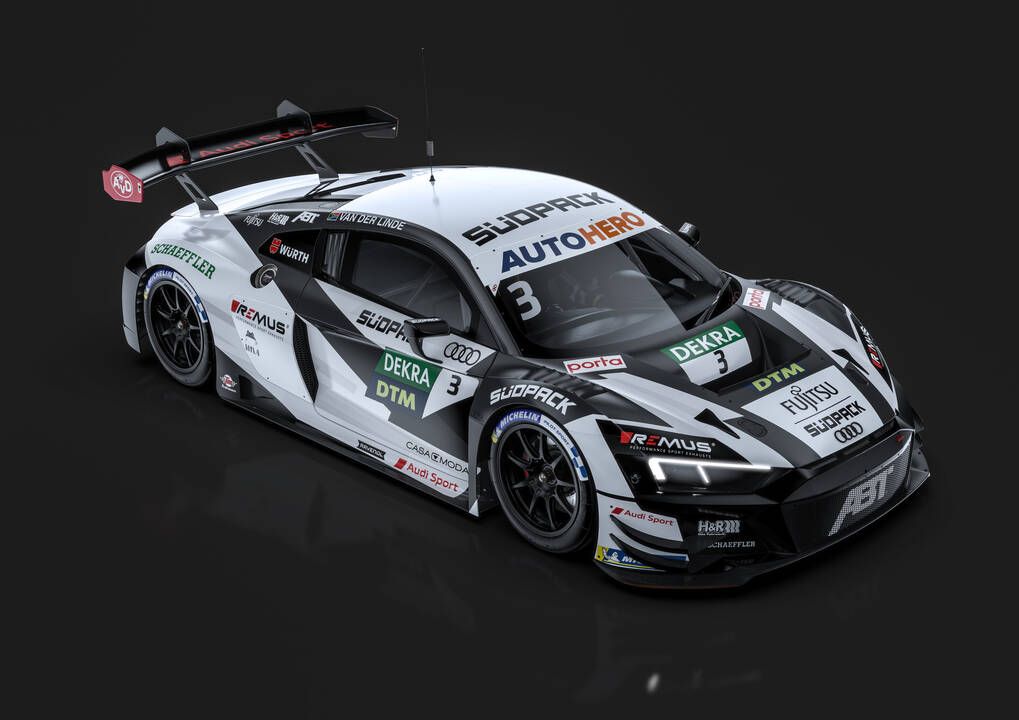 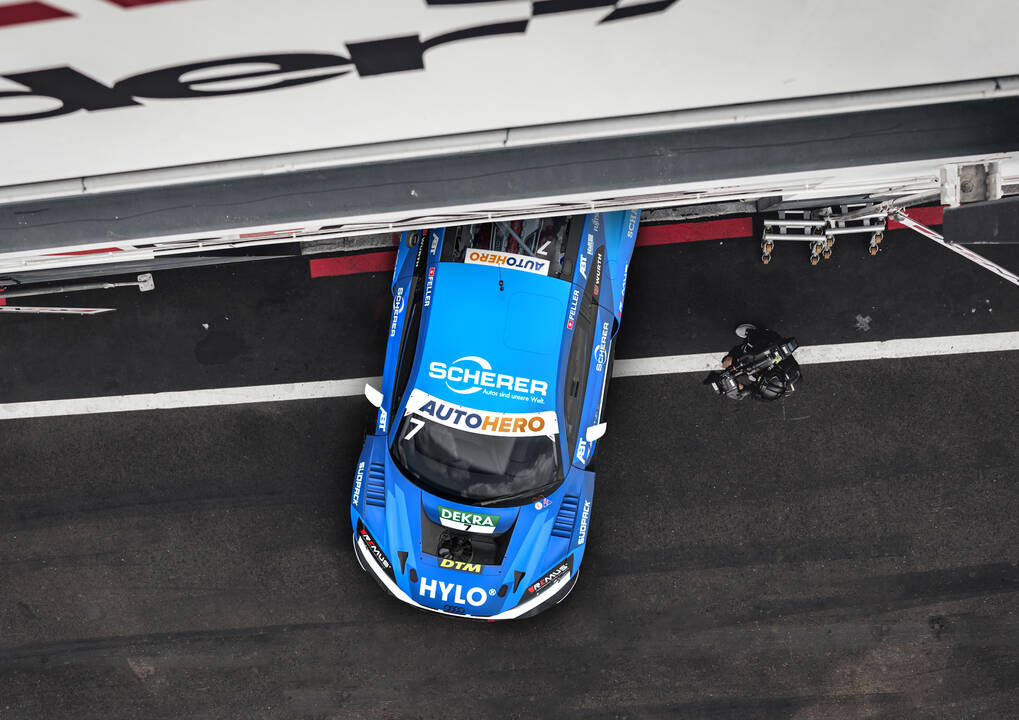 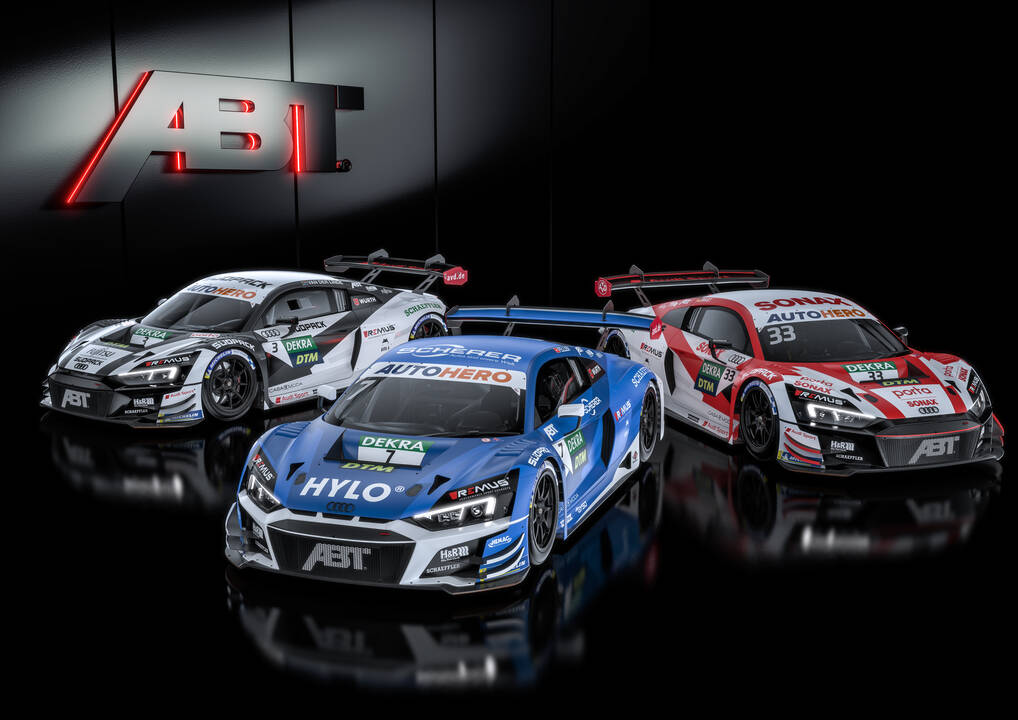 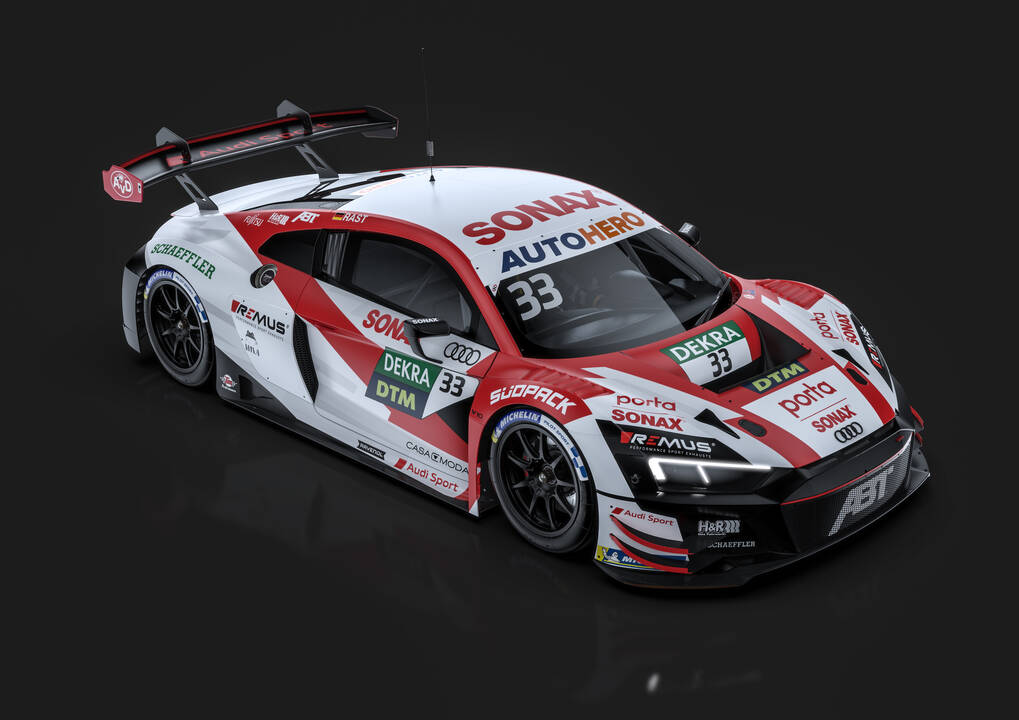 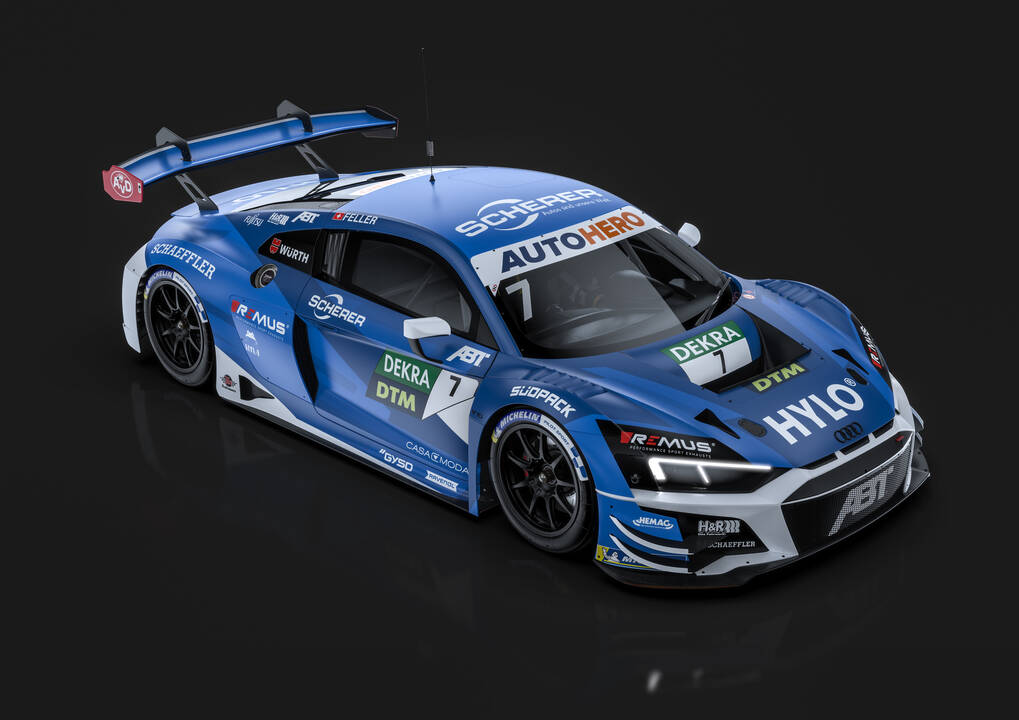 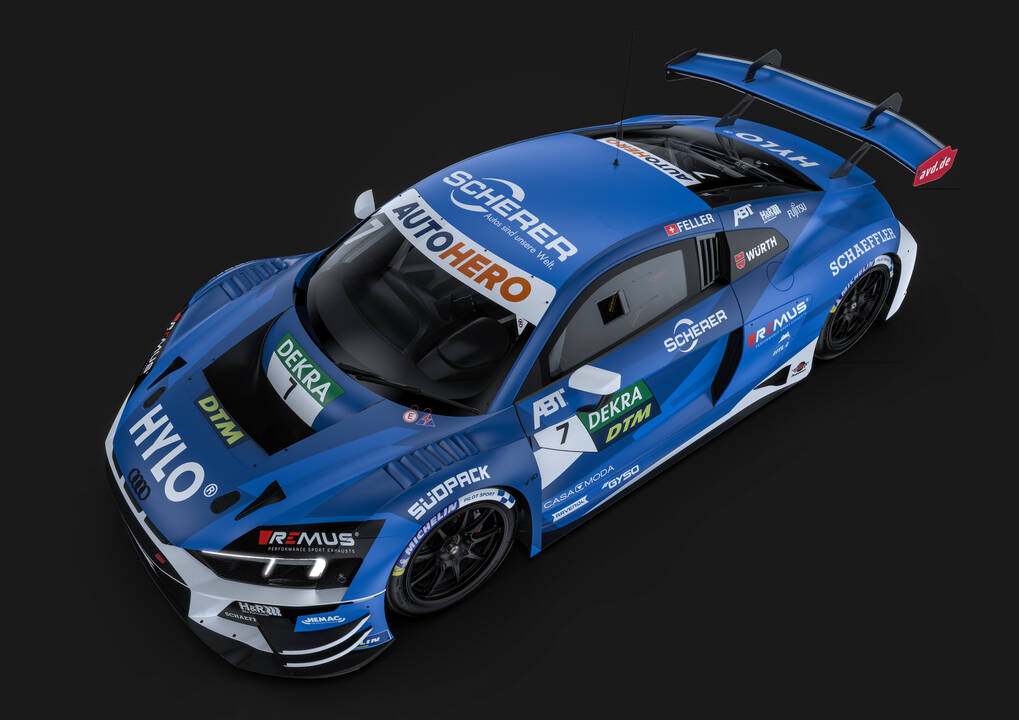 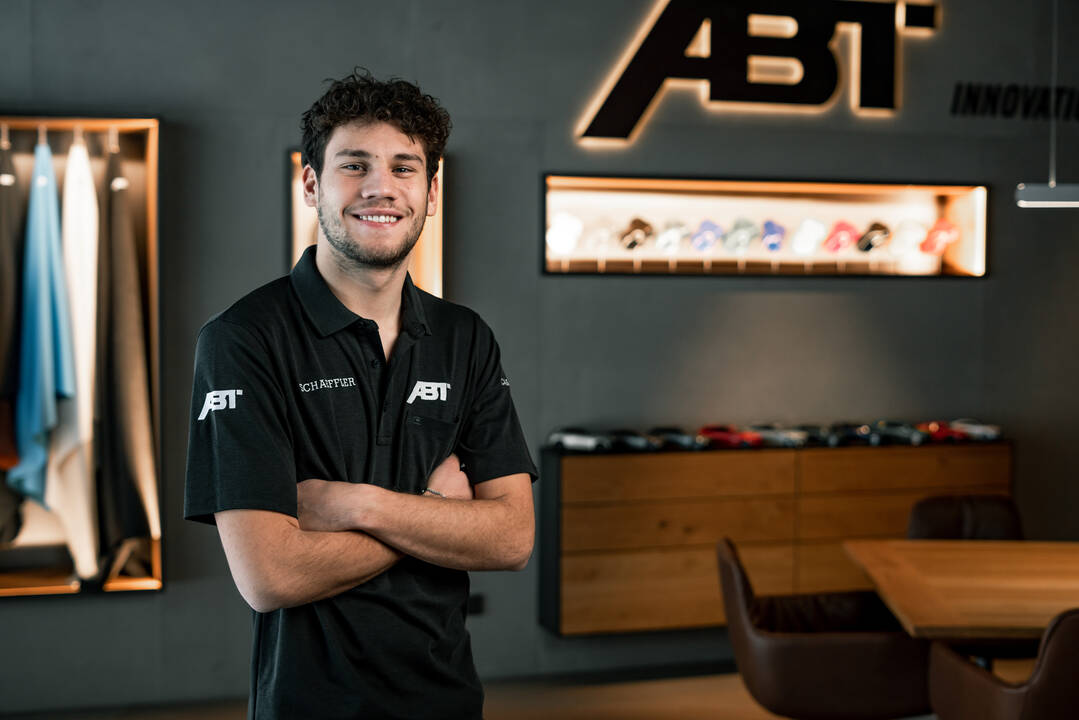 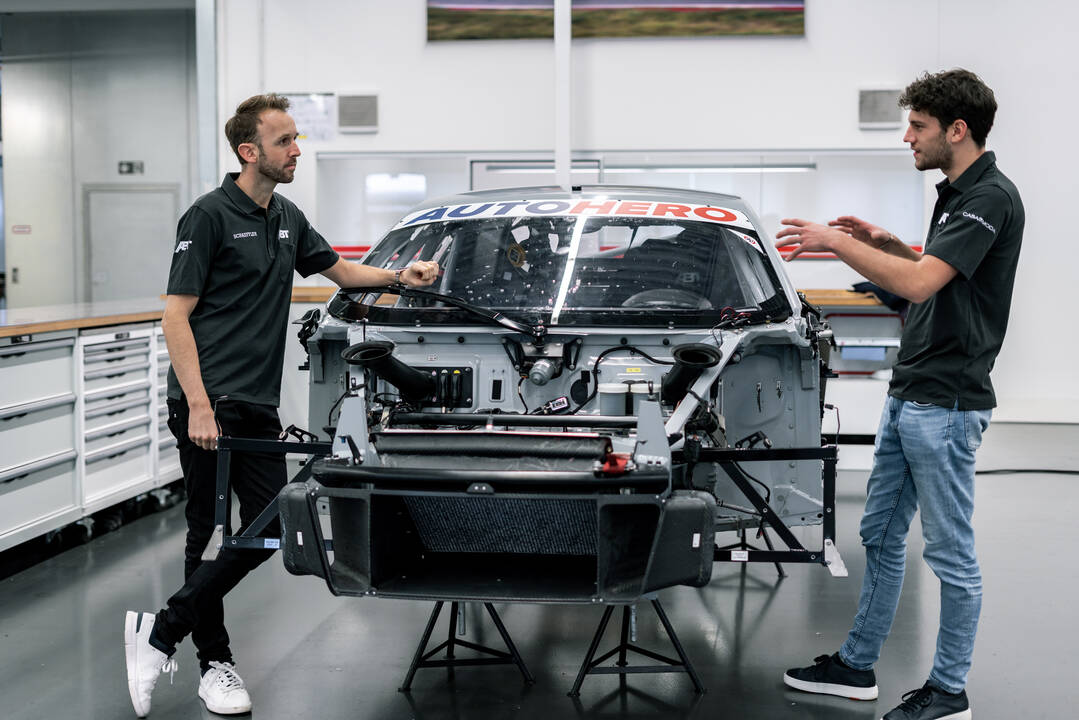 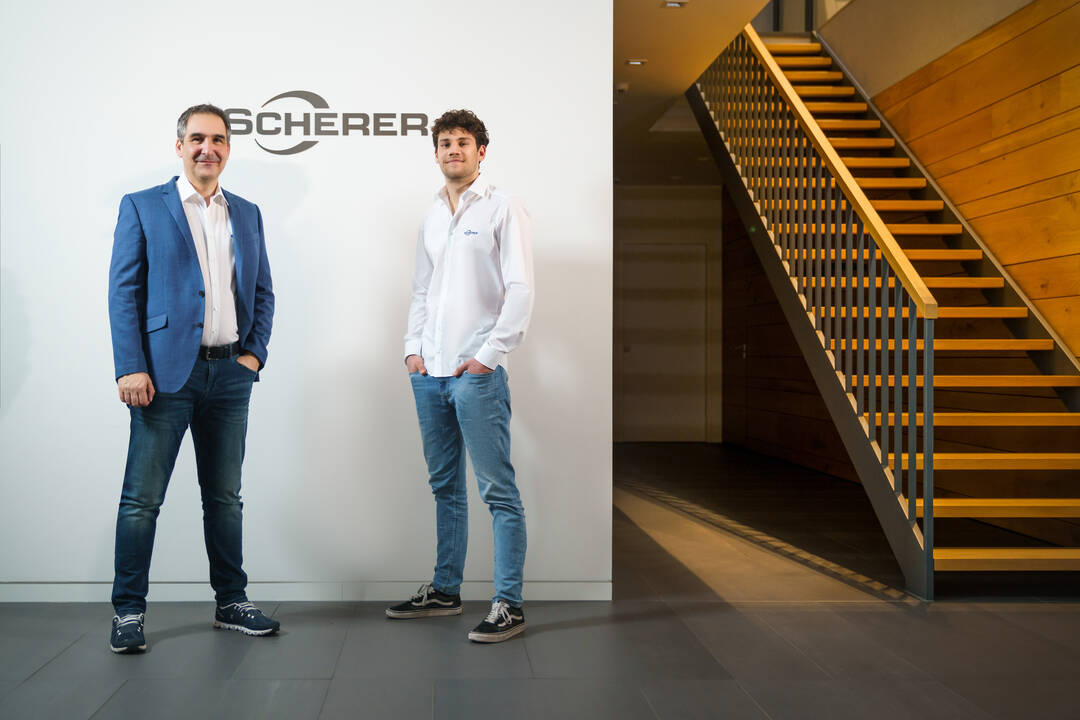 ABT Sportsline brings super talent Ricardo Feller to the DTM

ABT Sportsline has signed another top driver for the DTM: Ricardo Feller (21/CH) will become the teammate of René Rast (35/D) and Kelvin van der Linde (25/ZA) in the 2022 season.

ABT Sportsline has signed another top driver for the DTM: Ricardo Feller (21/CH) will become the teammate of René Rast (35/D) and Kelvin van der Linde (25/ZA) in the 2022 season.

Feller is considered a super talent and a diamond in the rough. In the 2017 season, the Swiss driver, who was just 16 years old at the time, became the youngest driver ever to make the leap into the ADAC GT Masters – a racing series that Ricardo Feller won last season together with Christopher Mies at the wheel of an Audi R8 LMS in a nail-biting finale.

“My dream from the beginning was to race in the DTM,” says the new ABT driver. “I have tried to realize the dream and made that intention clear. It’s cool that this dream is becoming a reality at ABT Sportsline. I am aware that 2022 will be a challenge. Regardless of my teammates, the competition in the DTM will probably be even stronger than last year. I want to compete with the best – and they are currently racing in the DTM. I think it’s nice to be able to make the step into the DTM after winning the GT Masters.”

Just like René Rast and Kelvin van der Linde, Ricardo Feller will be driving an ABT Audi R8 LMS GT3 evo II. The entry has been made possible primarily by the Scherer Group and HYLO – the number one in Germany when it comes to dry eyes.

“It’s mega that we can again enter three cars in the DTM this year,” says ABT CEO and team director Thomas Biermaier. “With René, Kelvin and Ricardo, we have three drivers who can all fight for the title. Despite his young age, Ricardo already has several years of experience with the Audi R8 LMS and is one of the fastest drivers in this car. And I think his personality also fits in very well with us.”

“The crew of our third car has had a pretty frustrating 2021 DTM season,” says Hans-Jürgen Abt. “Now their eyes are shining again. I am sure that Ricardo has the necessary talent to establish himself in the DTM and can become a big player. All of us at ABT are looking forward to racing with him.”

The deal was set up by Christian Scherer, who, with his Scherer Group, is one of ABT Sportsline’s most important business partners. “Ricardo’s family has a car dealership in Switzerland,” says CEO Christian Scherer. “That’s how we met at the end of 2019. Since then, I have tried to support Ricardo as much as possible. I am very happy that we could attract him as an ambassador and driver for Scherer Sport.”

Ricardo Feller will make his DTM debut in Portimão (Portugal) at the end of April. A total of eight events with two races each are scheduled in the 2022 DTM.

How did you get into motorsport?

Ricardo Feller: “By chance: we moved near an indoor kart track. I went there with my dad and then wanted to do it more and more. I got my own go-kart – actually just for fun. But the attraction was there to race. Then came the Swiss championship and so it went up one step at a time to the world championship. We didn’t have the financial means to keep up with the factory teams there – it costs a fortune in a team like that. Thanks to sponsors and the family, I made the step into Formula 4, but after half a year we realized that for financial reasons that was not our league either.”

“I wanted to drive in the Audi Sport TT Cup for fun. We could have managed the budget. During pre-season testing for the TT Cup, Sepp Haider took notice of me and made sure that I was in a GT3 car as soon as possible. I then never drove in the TT Cup, but instead went directly to the GT Masters – a series that has a very high level.”

What are your expectations going into your first DTM season?

“I’m going to go full throttle and I’m looking forward to the challenge. The DTM has always been my dream. I’m very grateful to Christian Scherer for putting me in touch with ABT Sportsline and for helping me a lot already. The biggest difference to the GT Masters is that I will have a car to myself. I’m looking forward to seeing what happens when I don’t have to make any more setup compromises. It worked well with Christopher Mies last year, but I’m still looking forward to it. I immediately felt at home at ABT Sportsline and I’m convinced I’m in the right team.” 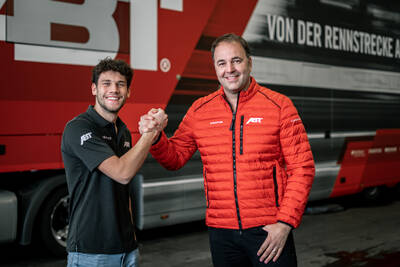 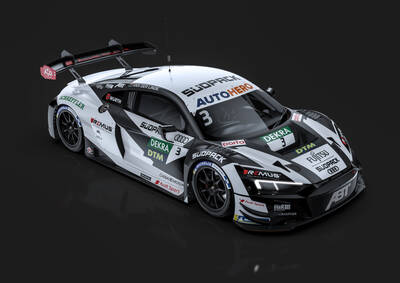 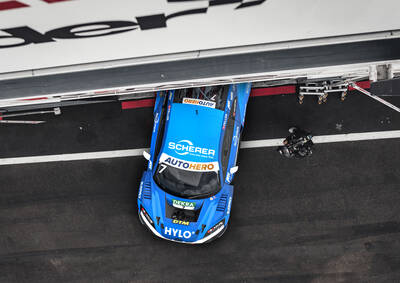 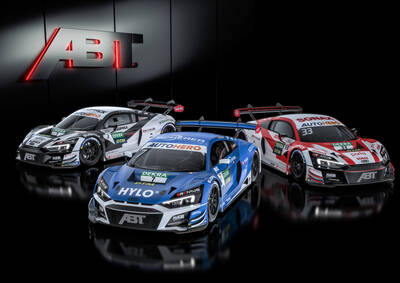 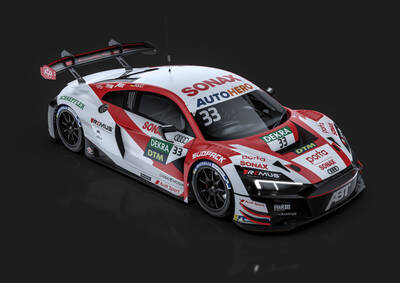 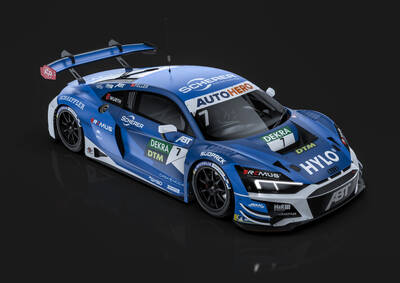 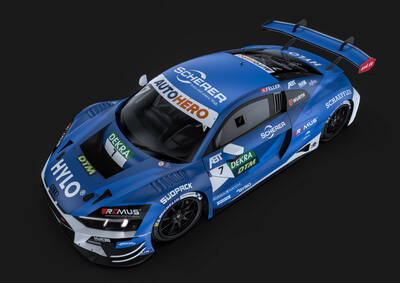 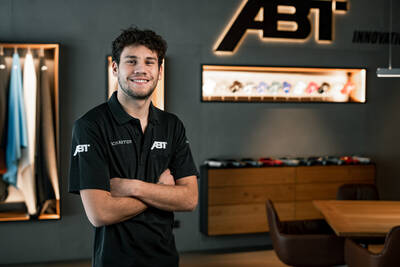 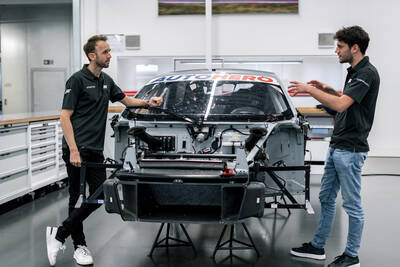